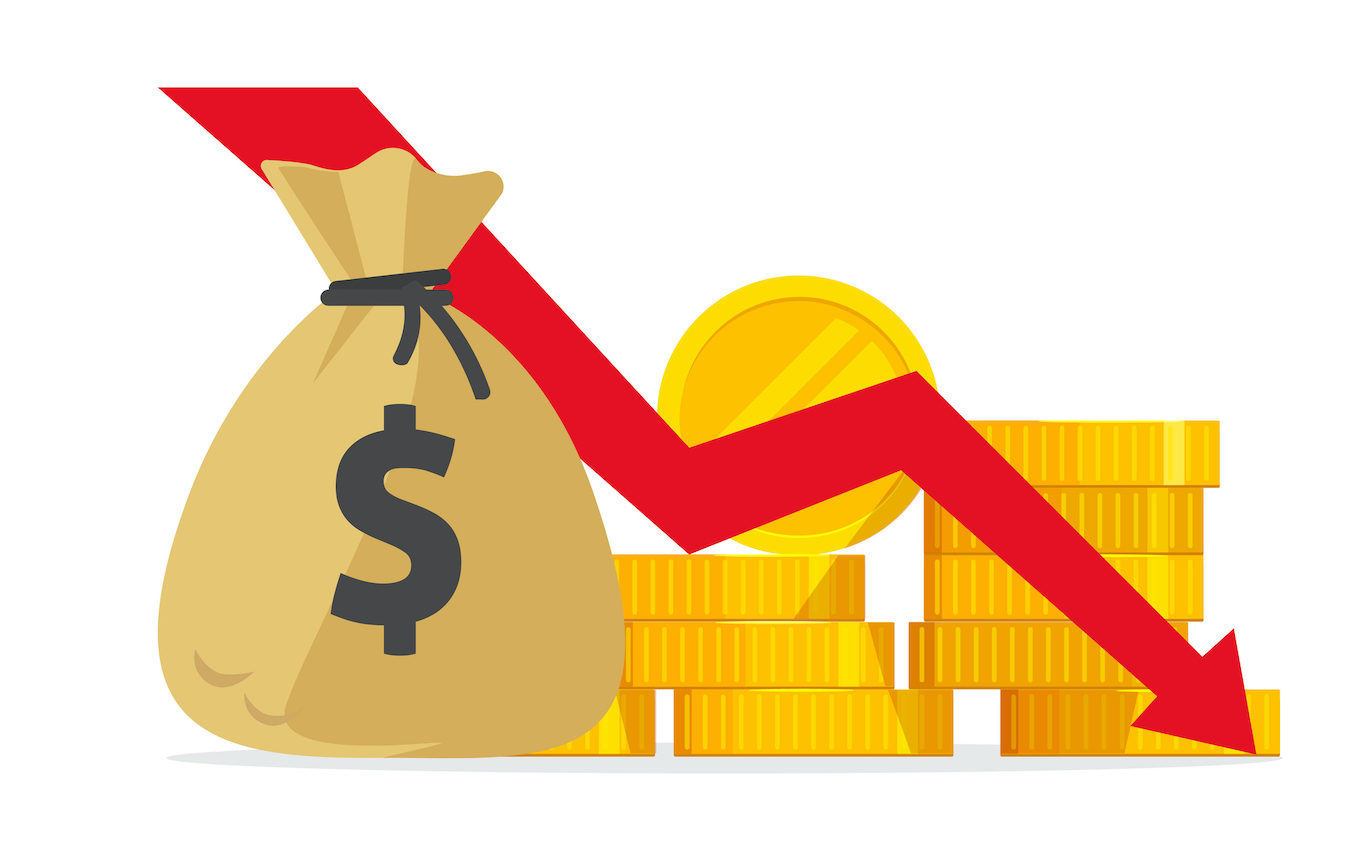 While failure is temporary, learning from it can be permanent.  Remember the first time you tried to ride a bike? Or kick a soccer ball or ice skate?  Did you do it perfectly the first time?  Things that are hard are supposed to take time to do well.  That’s why we practice.  When we practice, we focus on the process and not the result.

When I met with my future son-in-law, Jack, when he first began his financial services business, we knew that the success rate for people in the business wasn’t particularly high.  Jack still was dedicated to succeeding in the long term and wanted to create a plan that he could practice and repeat that would sustain him through the good times …and the difficult times.

Another technique that I’ve used to inspire coaching clients who are entrepreneurs is to Be Accountable to Others.  Many of us are motivated by what we can do for others – I knew this was important to Jack.  I asked him to think of people he was accountable to in his life and how he would work to make those people proud of him.

Another helpful piece of advice that is hard for many of us is to Ask People to Help You.  Jack and his family had a strong network and support system and I encouraged him to use it for referrals, learning from others, getting mentoring, creating a personal board of directors, being a mentor to others.  I also encouraged him to use his social times too like golf, dinners, and coffee meetings as opportunities to form deep social connections and meaningful relationships.  The goal wasn’t necessarily to acquire business, the goal was to build a web of people who cared about him and were cheering for his success.

Beyond mentoring others, I also encouraged Jack to get involved in the community.  He knew he wanted to volunteer and become a leader in his community and at his church, so I encouraged him to start getting involved now rather than later.  I refrained from telling him how his life and priorities might change in the next five or so years once he had children and if he waited until he felt he had time to get involved, he might be over 50 before that happened.  Offering his skills and interests and passions in service beyond his work would definitely sustain him during challenging times.

We also talked about how he might tailor his business approach during challenging times.  Inevitably, markets fall and impact financial services, and it’s likely to occur many times throughout his career.  If he could have a specific strategy during those times, he would not be in a reactive mode trying to figure out what to do.   Jack deduced that when markets are slow or down, he could greatly enhance customer service to make sure the people who already loved what he did didn’t slip away. It might be hard to find a lot of new business during a recession, for instance, so he could work even harder to convince his current customers to sit tight.

We also talked about how he could do more marketing, not less, during tough times. With fewer customers in the market, he could rise to the top at securing those who remain! Plus, if his competitors stopped marketing to save money, the market would be less cluttered, making his marketing efforts stand a better chance of getting noticed.

What are your leading and lagging indicators?