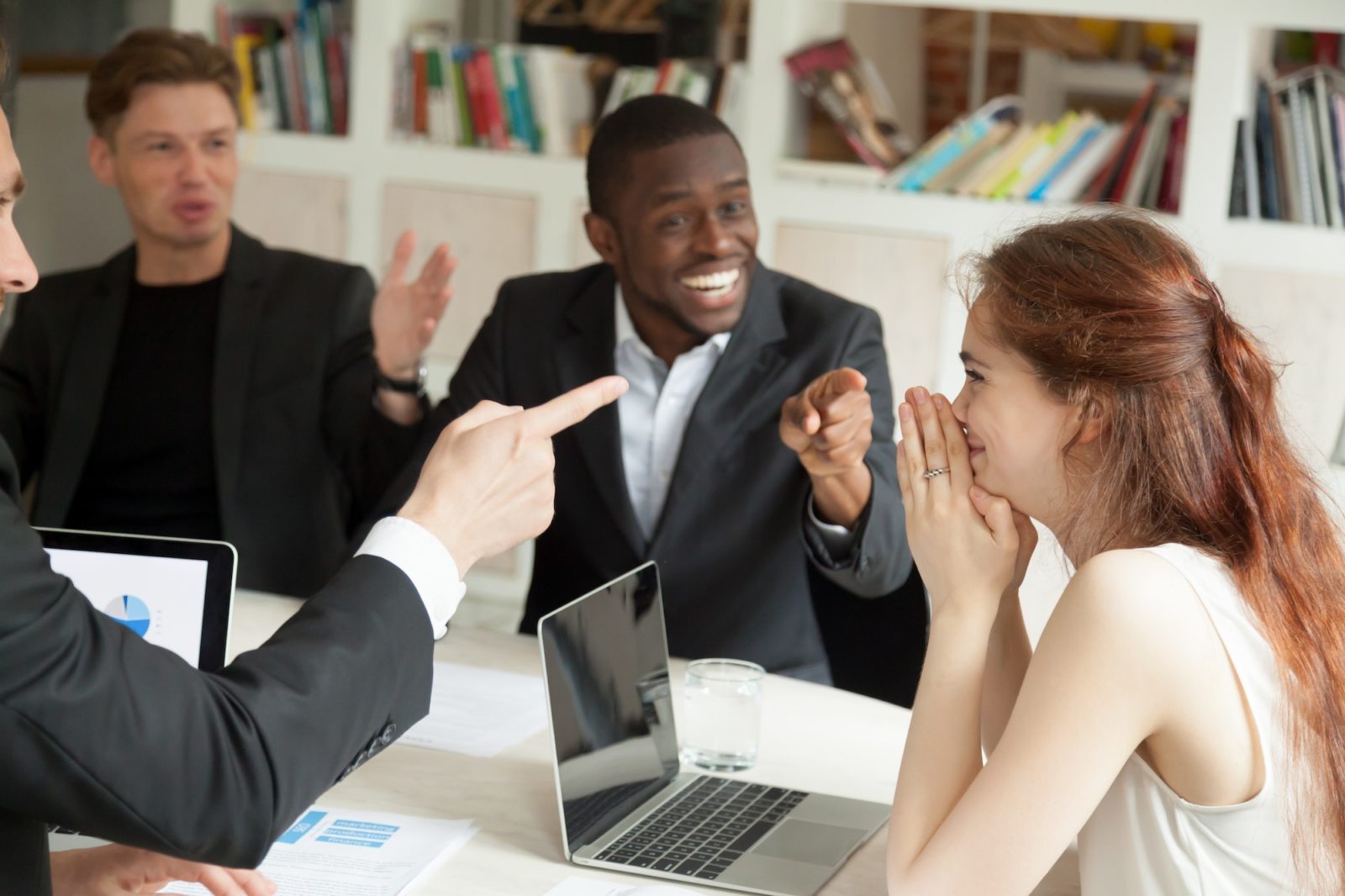 Good leaders know how to make recognition very personal and meaningful. Not long ago, I met with a leader who was trying to build engagement with his staff. The first question I always ask when leaders share that goal with me is, “How well do you know the people that you work with?”

He guessed he was about average, and since he was motivated to improve, he completed an assessment I have that determines how well individuals understand and relate to other people. It ended up that this leader could relate pretty well, but he did have a blind spot to some of the deeper things that might be going on interpersonally with his team.

Since he didn’t know his staff as deeply as he wanted to, he decided this was an area he wanted to develop and improve himself.  He wanted to genuinely influence his team through an organizational restructuring and keep them engaged through the lengthy process. He wanted to better understand the people around him well enough to differentiate the things that are important to them and to be able to reward and recognize them in ways that are important to them.   We talked about how recognition must be authentic, thoughtful and specific in order to work.  Otherwise, people might feel that you’re just placating them.

To help develop this skill, I gave him the $100 Recognition Challenge. My challenge to him was: If he had $100 to spend to recognize each of his employees with something other than a $100 bill, what would that be? The challenge is to identify what he could give them as a recognition gift that would be worth well over $100 to the individual.

The challenge is that you not only need to know each person’s hobby or interest, you need to know their values and preferences as well. Otherwise there will be times when you think you’re rewarding someone, but in fact, you’re not rewarding them at all because it doesn’t match who they are or what they’re trying to accomplish.

Some people might want a $100 bottle of wine, and some might want 10 $10 bottles of wine, and you need to know the difference. If you give the 10-bottle person the expensive bottle they might think it is a waste. If you give the 10 bottles to the connoisseur she would be insulted. You can demotivate people while you’re intending to motivate them if you don’t understand what is important to them.

A few weeks after I gave this leader the $100 Recognition Challenge, we met again and he was so excited to tell me about what he had done.  He had spent the previous few weeks getting to know the people he works with better by hanging out in their cubes and talking to them about their families, their hobbies, what they liked and what sort of things they appreciated.

Just by being curious, engaging in conversation with people, and occasionally sharing his own interests and preferences, he observed one person talking about a gift that was given to him that he would never drink. One shared about something she wanted that was too expensive to buy. Another was disappointed because something wasn’t what he expected. The leader had learned all of these nuances through connecting with these people.

When we met, he showed me his whole shopping list and was energized to tell me the results. He found it amazing and a fantastic learning that there were so many differences among the people. In every case, the $100 he spent was worth well more than the $100 he had spent.