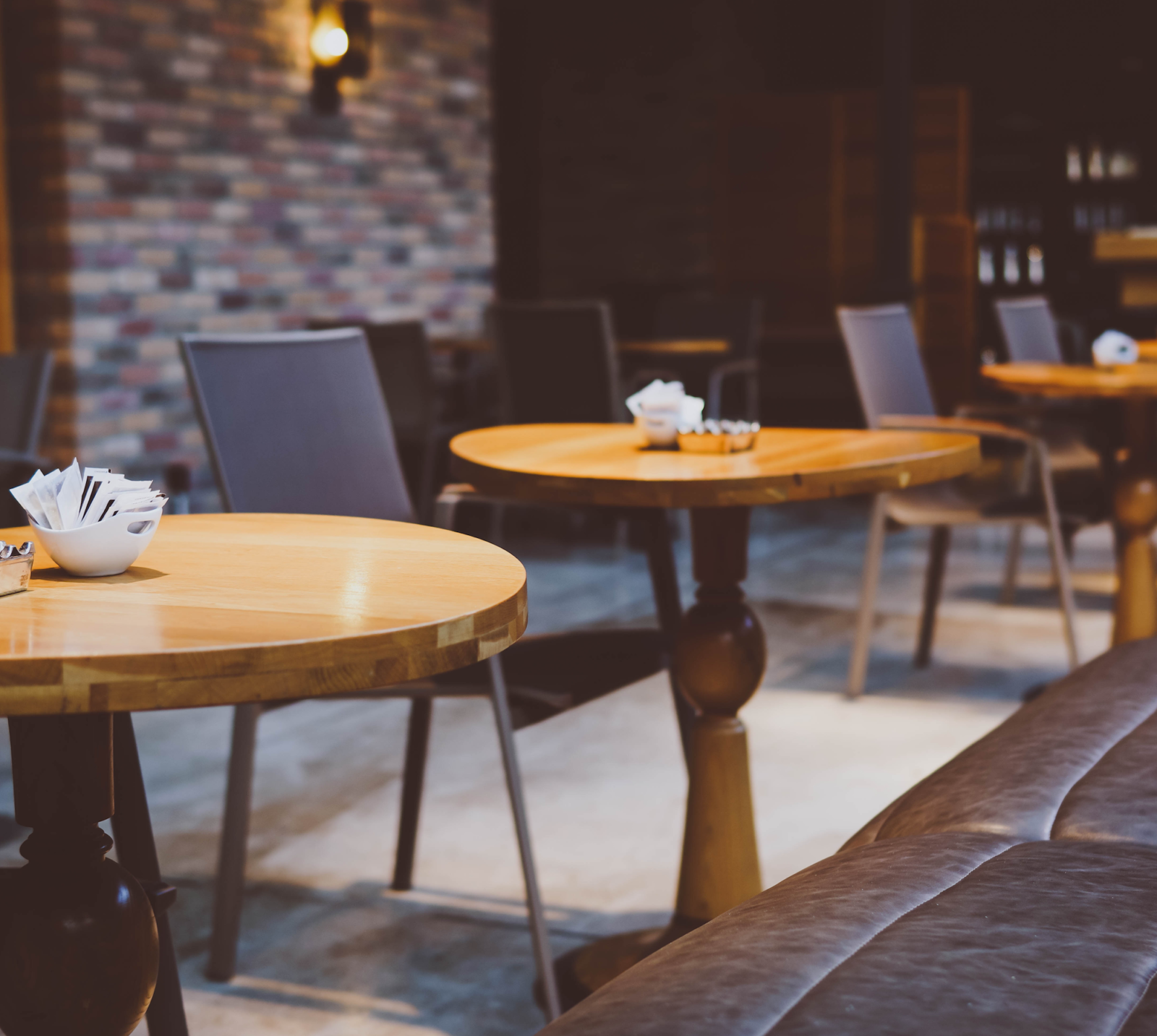 It is important to be mentoring people you want to succeed. My daughter Laurel is married to Jack, a financial planner with Edward Jones. When he first started working there, he took a very brave step.  He asked me,  his future father-in-law, to mentor him in his practice. The organization provides really good skills training, but not a lot of support for personal and professional development. I proposed having a cup of coffee about once a week where he could discuss his questions and lay the foundation to become successful as a financial planner.

For our first cup of coffee, the topic was Deciding to Succeed. As a financial planner, if you are only going to “try it out”, you are less likely to succeed. Rule number one for success is to decide to be successful. You chose this, so you might as well make it work. If successful financial planners make it through the grueling first five years, then for most, the rest of their career is well set.

During our first coffee, I asked Jack a variety of questions to determine if he was really committed to financial planning as his career. If you have really committed, then it should be easy to decide to succeed. The following week he announced that he had decided to make financial planning his career, that he was certain he was up for the challenge and the tasks were within his skillset.

So, with that commitment and decision to succeed, Coffee Lesson Number Two was to formulate his 40-year Plan.  To keep him from being overwhelmed, we broke it down: over the next five years, you secure a steady number of prospects and then hone them down to the ones with whom you are really successful. Over the next decade, you become a specialist in some aspect of financial planning. Over the next decade, become even more of a specialist in an area of particular interest and success. Having a long-term view of success is important for today.

The third time Jack came for coffee, I shared one of my favorite quotes: “Our lives are perfectly aligned to get the results that we get” and asked how he was organizing his practice to get the results he wanted. He shared his goals for the number of prospects, the amount of revenue and assets he wanted to secure. I asked him to list all the goals he had and how he planned to attain the goals. The next time we met, he brought his list.

During the fourth coffee lesson, I shared a concept with Jack that redefined his career.  I challenged him with the following statements: “If you want to be successful, you should consider that you are not in the business to make money, but because you are called to it. Are you willing to be a servant to the people you are working with? What does it mean to serve this group of people that you’ve chosen?” We talked about that and he decided he very much wanted to be a Servant Leader.

The fifth time Jack and I met, we had a great discussion about what was unique about him that helped him be a successful financial planner. He is analytical, smart and able to relate well with people. We talked about applying those skills to his practice, and when he came back the next week, he reported that he had done so with immediate results.

During the sixth coffee lesson, we talked about the Pareto principle (also known as the 80/20 Rule) and how 80% of his results would come from 20% of his activities. He needed to analyze what activities made a difference in his business and get really good at executing those. For him, most of that 20% was starting a conversation about people’s financial needs in a very servant-like way. Also, his ability to research meant that he didn’t need to know all the answers, just how to find the answers and that also played a big role in his results.

Through the course of these six cups of coffee, Jack realized how many different ways there were of looking at his business and the variety of helpful advice and mentoring that he could get. He asked if we could do another series and I agreed. What he realized was the power of seeking and receiving good advice and mentoring and that he wasn’t in this alone.  And Coffee with Jack helped me see that again too.