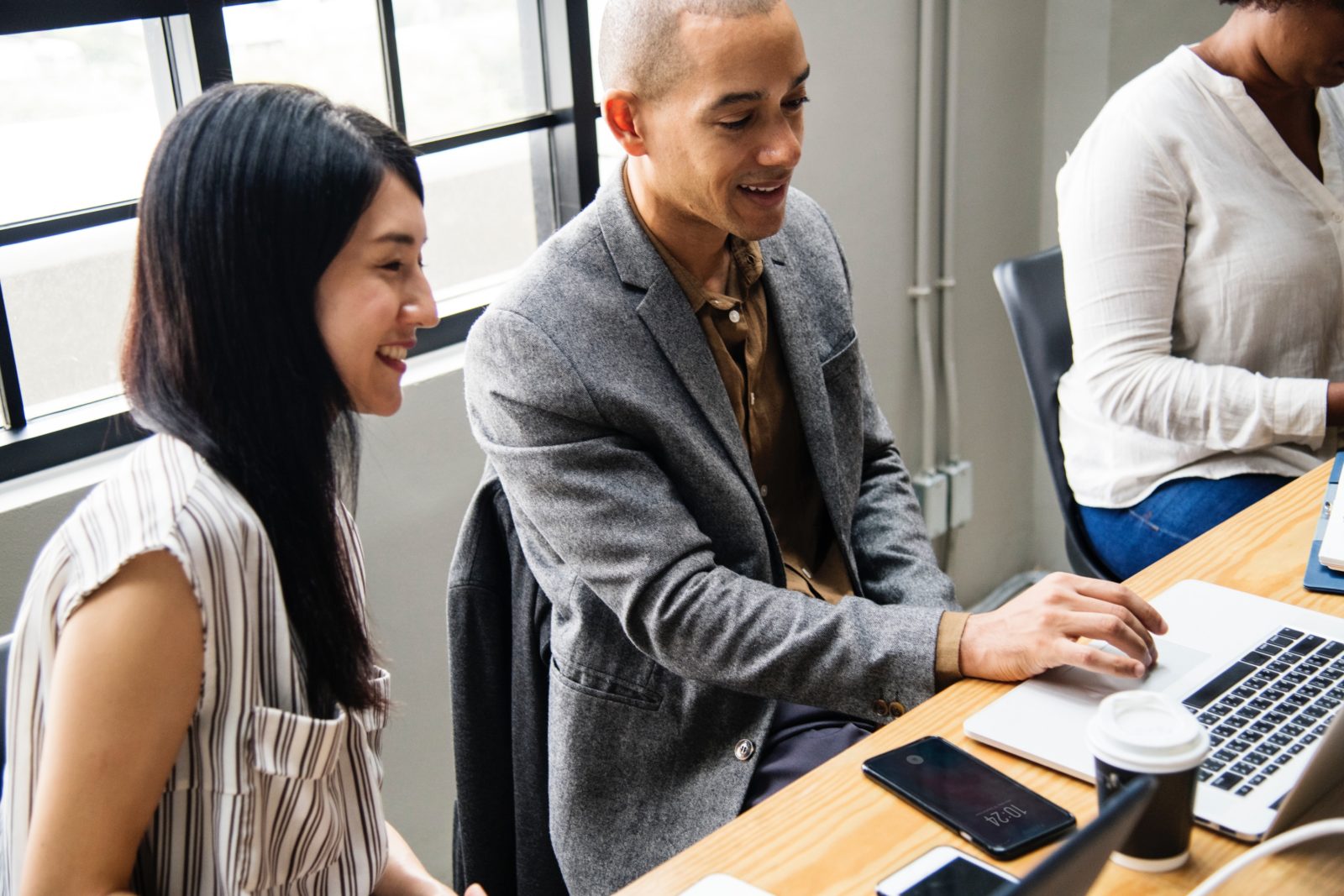 Knowing how to develop and grow relationships is a key skill for every leader. It’s hard to believe that the “grandfather” of all people-skills books, How to Win Friends and Influence People, was first published over 80 years ago.  It was an overnight hit in 1936 and has since sold over 15 million copies worldwide.  In fact, it has held a consistent spot in Top 100 best selling books on Amazon.  The author, Dale Carnegie, had an understanding of and insights into human nature that will never be outdated.  Financial success, Carnegie believed is due to 15 percent professional knowledge and 85 percent to the “ability to express ideas, assume leadership, and to arouse enthusiasm among people.”  As much as the title can be off-putting to some, for those who take the time to learn what Carnegie meant may be surprised that he talked about the so-called “soft skills of leadership” and emotional intelligence decades before it was established as fact in academic psychology.

What Carnegie valued most were not stories of the increased career or financial rewards that people had from reading his book or taking his courses, but that they made people open their eyes and reshaped their lives with more possibility and less of a struggle or power game. 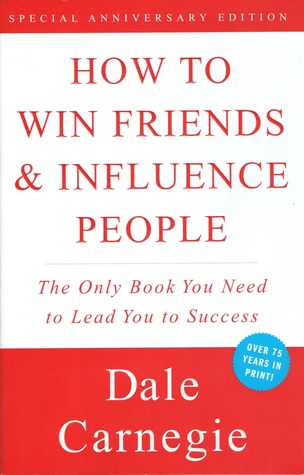 Because we don’t really influence a person until we truly like and respect them, Carnegie suggestions went way beyond using flattery, instead, he asked the reader to consider the sincere appreciation of someone’s good points as an act of gratitude that requires you to really know the person.  The book lists 27 principles, some of which are:

Did you know that the original 1936 edition had a section Seven Rules for Making Your Home Life Happier? These were omitted from the revised 1981 edition, but are still quaintly relevant today:

Edits aside, it is easy to imagine how this book will continue to stand the test of time because it is essentially about people. Though we continue to read, try new behaviors and learn about behavior, relationships, communication, leadership, and influence, we can rest assured that many people will keep continuing to try to develop these skills throughout our lives.  It’s sometimes good to have a solid reminder of the basics and be reassured that human relations are more understandable than we think and that people skills can be systematically learned when we apply some basic principles.

If you are interested in starting to develop your relationship skills, a quick assessment may be helpful. I ask coaching clients to evaluate themselves on the following dimensions – using a simple scale of 1-5.

Even this simple exercise can start the dialogue and thinking process towards building better relationships.

1 thought on “Building Relationships that Matter”