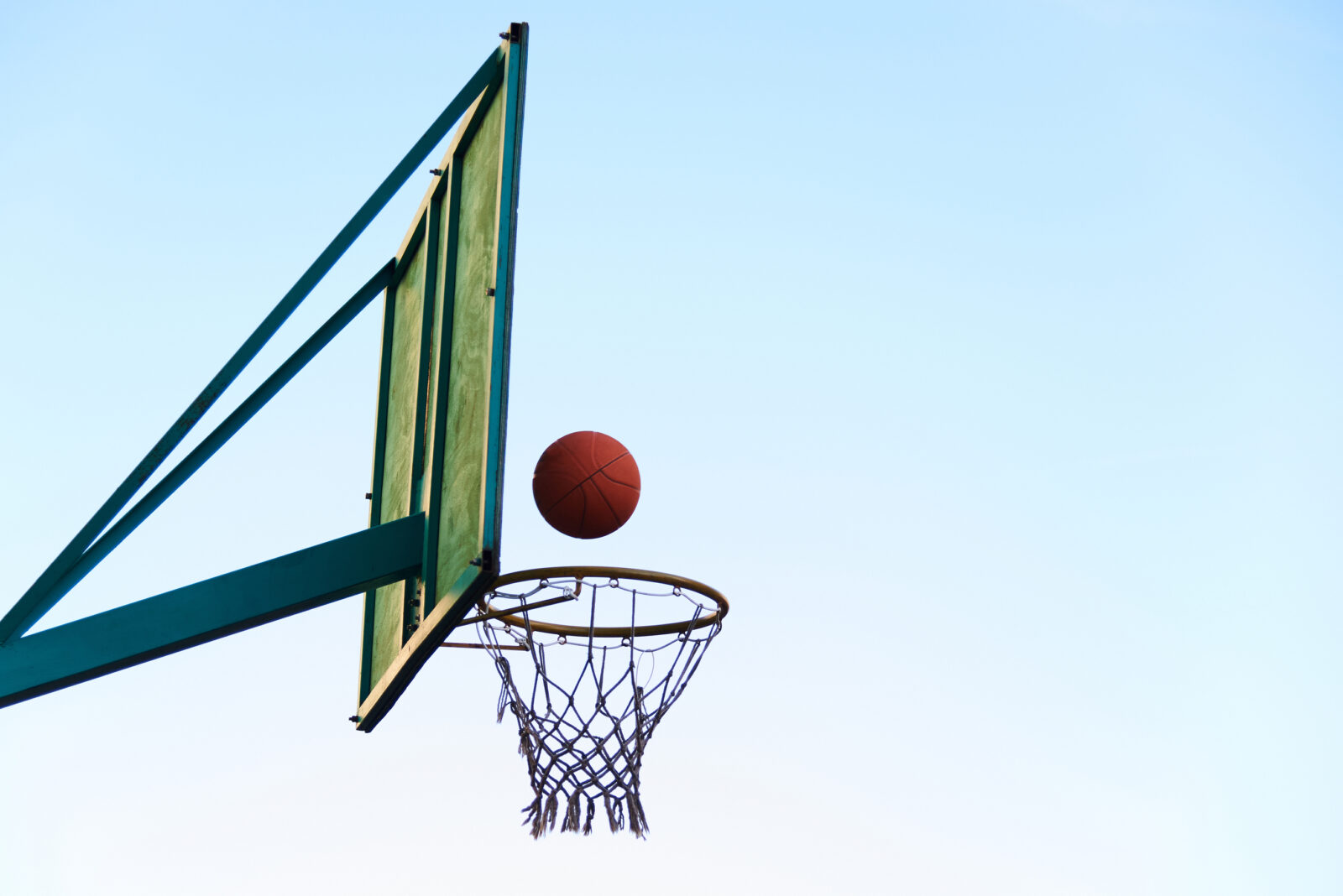 Failure is a great teacher. In seventh grade, I got cut from the junior high basketball team. I was really disappointed. When I went to the door of the gym that day to view the team roster, I was fully expecting to see my name on it. I was ambidextrous, had pretty good skills and was passionate about basketball. I loved the sport and I thought for sure I could make the 12-man roster. That day my name was left off the list.

On the walk back home, I dedicated myself to making the team when I changed schools for 9th grade. I was smart enough to realize that the people who made the 7th grade team would make the 8th grade team, so I set the goal to make the team in 9th grade.

For the next two years, I spent time in the gym practicing my left-hand lay-ups, my free throws, my jump shots, my footwork, and my ball-handling skills. I loved just hanging out in the gym. I even got a job washing dishes in a place that had a gymnasium, and I could use the gymnasium whenever I wanted. I’d go to work, wash dishes and then shoot baskets in the gym.

When 9th grade tryouts came around in early November I looked great on the floor. The coach loved what I could do with the ball and I made the team. I was ecstatic! I spent the next two years with the team … on the bench. I didn’t get any playing time unless we were up by 10 or 12 points and there was less than a minute left and the game was already won.

As I look back, if I had set the goal to start on my high school basketball team, I would have spent those two years in 7th and 8th grade differently. I wouldn’t have spent them in an empty gym practicing my jump shots, I would have spent more time in pick-up games learning defense and how to get open for shots. I shot really well until someone started covering me.

It’s that sort of illustration that reminds me how often we set the wrong goals. We set a goal, but we don’t set a goal for what we’re trying to accomplish. I wasn’t just trying to make the team, I was trying to participate and play. It would have been a much different in high school if I had been able to participate on the team, instead, I was a member of the team but I played very little.

Each of us might have a similar lack of clarity with a goal that we set. We may have a goal to lose weight, be a better friend, get a promotion, or to increase revenue.  However, if we don’t make the goal specific enough, and don’t have the right reasons behind the goal, we may attain the goal, but we may not have accomplished what we really want.

We’ve all been around people who have a goal to lose weight. They are really specific about the amount and the date that they will start and end their diet. They are often very detailed and follow all the specifics and in many cases, lose the weight.  Then, a year from now, they put that 10 pounds back on. Their goal when they started wasn’t to maintain that weight loss. Their goal was to lose it. If the goal is to live the next decade at a certain weight, that’s a whole different goal than just to lose 10 pounds.