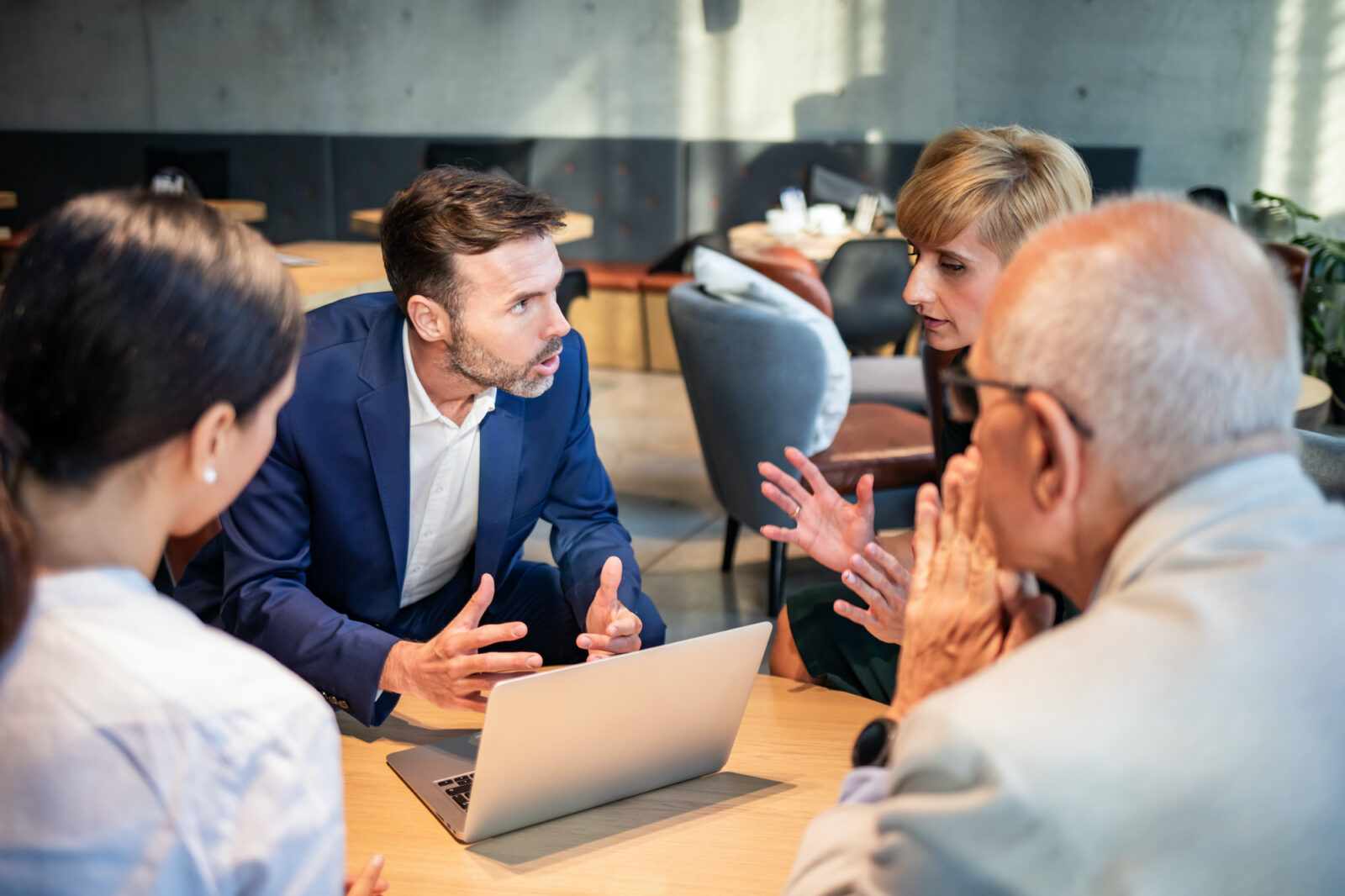 Recently I was with a team of leaders who gathered to update their vision and come up with a strategy for 20 years, seven years, three years and one year.

This was a relatively new team –  they hadn’t yet met face to face during the pandemic. That made them a group of people that knew of each other, but hadn’t really developed a lot of trust and relationships among themselves.

As they talked about their 20- and seven-year visions, they realized a whole lot of things are going to change and their entire business model might need to shift. Of course this is going to require an open and deep discussion around how they were going to adapt to all these changes and what the strategic approach might be.

As part of this process, we shared with the team the results of a survey that essentially declared that the group did not have confidence in their current plan, and there were trust, communication and decision-making issues. We suggested the team address these issues before moving forward with new strategy ideas.

So we paused the strategy talk and explored several questions: How will this team really develop trust. How will they develop their relationships? As you might expect, it was a bit messy because there were challenging issues that needed to be brought up. There were different points of view that needed to be shared, and many people were able to open up and be transparent about why the trust issues may have developed. Because of this important and long conversation, they didn’t get as far with the strategy as originally intended because they needed to create their foundation of trust and relationships first.

At the end of the couple of days the team had together, I asked one of the leaders, “How do you feel about how that went?” His response was that putting the strategy together and working with his team was like folding a fitted sheet.

I asked him to tell me more. And he said, “You know, when I fold a fitted sheet it ends up getting folded, but it’s messy and it’s clumsy. And I never really feel very confident. And that’s kind of way it felt here as it was kind of clumsy because we needed to work through a number of different issues. The sheet got folded, but it’s not folded very well.”

He went on, “And I realized we weren’t all working together to pull the same way and that in the future, because we have the ability to work better together as a team now, we’ll be able to work together to fold the sheet much better. We’ll each take a different corner, we’ll fold it, we’ll fold it again. We’ll make sure there are creases. And our strategy will look like a well folded fitted sheet. But right now, it feels like an on a non-well folded sheet.”

That was an interesting analogy about the challenges that we have as leaders. Challenges of  not only coming up with a strategy and be brilliant about what the priorities are for the future, but developing how well your team works and how much trust there is among the team. These have a great impact about how it feels when you’re doing it.

If you’re going to discuss strategy with your team, get prepared and have a plan for how to make sure you’re working together to get that fitted sheet folded well.