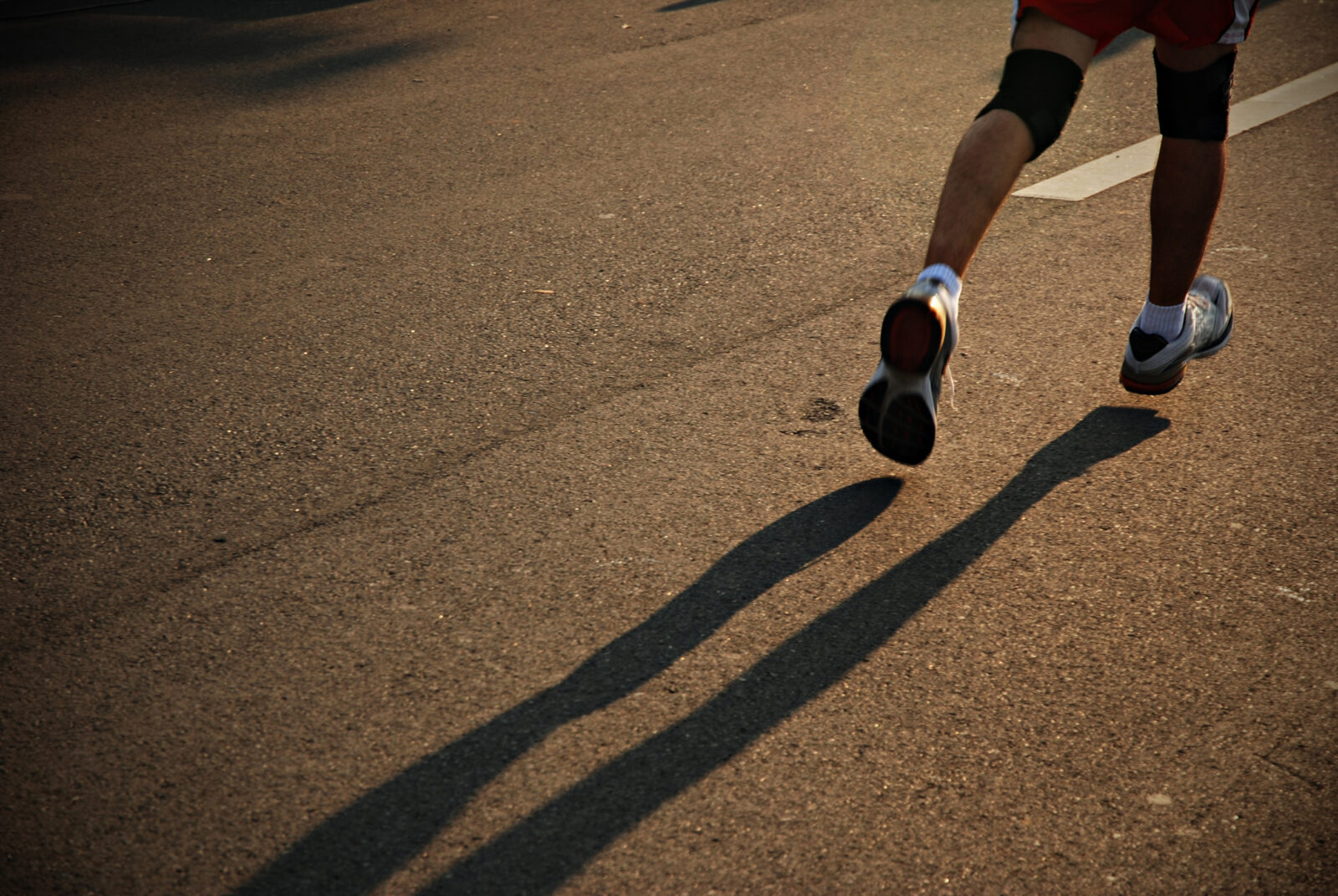 Many people recognize the hard work, determination and commitment that running a marathon takes; even if you don’t plan to stretch quite that far at the beginning. I committed to running a marathon when I was in the middle of a 10-mile run with my training friend. (Perhaps an endorphin surge led to that decision.) We were preparing that summer for a half-marathon and he said that since I was in really good shape and on track to run the half-marathon, I might as well sign up for the full marathon scheduled for five weeks after the half-marathon.

So, I stretched my goal and extended my training after the half-marathon. As part of the training, we needed to incorporate a 20-mile run. While on that run, we got lost as we rounded the lakes of Minneapolis and we ended up in Edina. (About five miles off the intended course.  This was quite a few years before GPS was available on phones and watches.) When we finally recognized a landmark, we realized we had made a wrong turn.  Did that mean we had to add 10 unexpected miles to our run?

We decided that it really didn’t matter because all we were really supposed to do that day was run for four hours. We continued to run, recalibrated and, in the end, ended up where were needed to be. We realized that the actual route really didn’t matter. The goal was not to stay on track, it was to train for the marathon and end up where our cars were parked.

One of the things I learned in training for the marathon was that sometimes there are little breakthroughs that you can make. I found that by setting new, realistic goals I was able to do more than I thought I was capable of. The other thing I learned was how extremely helpful it is to have someone alongside to support and encourage you.

Now I can stand here and say that I finished a marathon because someone else planted the seed for me to do it. It was a great experience for me to set the goal of the half marathon, double the goal and then accomplish the greater goal. I learned all sorts of things during the training process about what was important in trying to execute and achieve the goal. I still remember how sore I was at the end of the marathon, but it was worth every bit of effort that we put into it.

My marathon experience is a perfect example of what I hope to do in other people’s lives. I give them a slightly different way of looking at things, and sometimes they can accomplish twice as much as they thought they were capable of. I can encourage them with a simple challenge to their perceived boundaries, share my optimism and hopefulness and with less doubt they can accomplish what they want – a goal greater than they could have set for themselves.