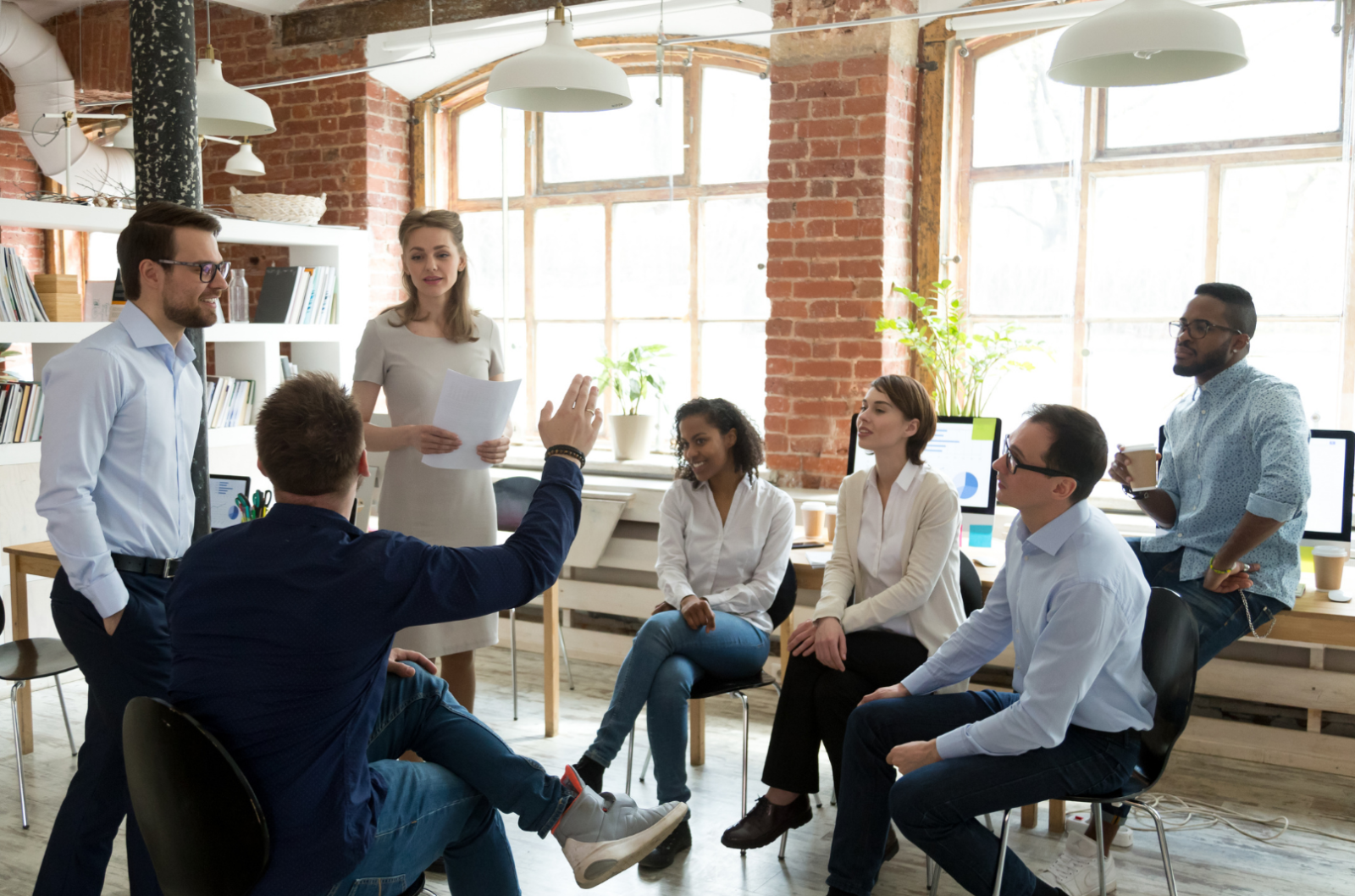 You need to change your coaching style if you want to be a powerful coach. Which one of these profiles best suits your leadership style?

My coaching client Directive Dan was in his mid 60s and came from a very traditional professional services background where leaders told people what to do and they did it.   He was very directive in his approach with his team members and spent most of his “constructive criticism” time focusing on the future and telling people exactly what they should do next time.  He didn’t ask them questions to gain their input – since he believed he knew the best way to make the business successful – he wanted them to know about it too. He came off as a very bossy boss.

Another  coaching client Inspiring Inez spent a lot of time with her direct reports thinking about the future and asking them what they would do when faced in a similar situation in the future.  She loved to create scenarios for them to imagine, solve in their mind then share with her.  She wanted to empower and inspire them to continuously improve and be able to articulate their own “lessons learned”. However, it sometimes felt like a job interview during those debriefs.  She spent so much time asking about the future, people often felt confused what she really wanted and often had to guess what point she was trying to make.

My coaching client Criticizing Carol couldn’t help herself and had to point out every time someone made a mistake.  She truly cared about them and wanted them to improve and do better, though she came off as rather negative.  People became afraid to take risks around her because they figured there would probably be some aspect that wouldn’t go 100% perfectly and Carol would use her 20/20 hindsight vision to point it out.  Though her intentions were good, unfortunately, Carol’s feedback often felt like scolding.

Yet another client Guiding Gerry spent a lot of time reflecting on the past with his team members.  He would often say to them, “Ok, what went wrong there?  How should you have done it?”  He really tried hard to ask questions of his team instead of telling them exactly what to do.  He wanted to guide them into improving their approaches in a supportive way that came from their own awareness, though his questions about the past never seemed to stop. Unfortunately, his team felt quite belittled by his constant focusing on what had already happened.

When giving feedback, what percentage of the time are you criticizing or inspiring?  How much of the conversation do you spend looking backward and how much looking ahead?

1 thought on “Directing Vs. Coaching”