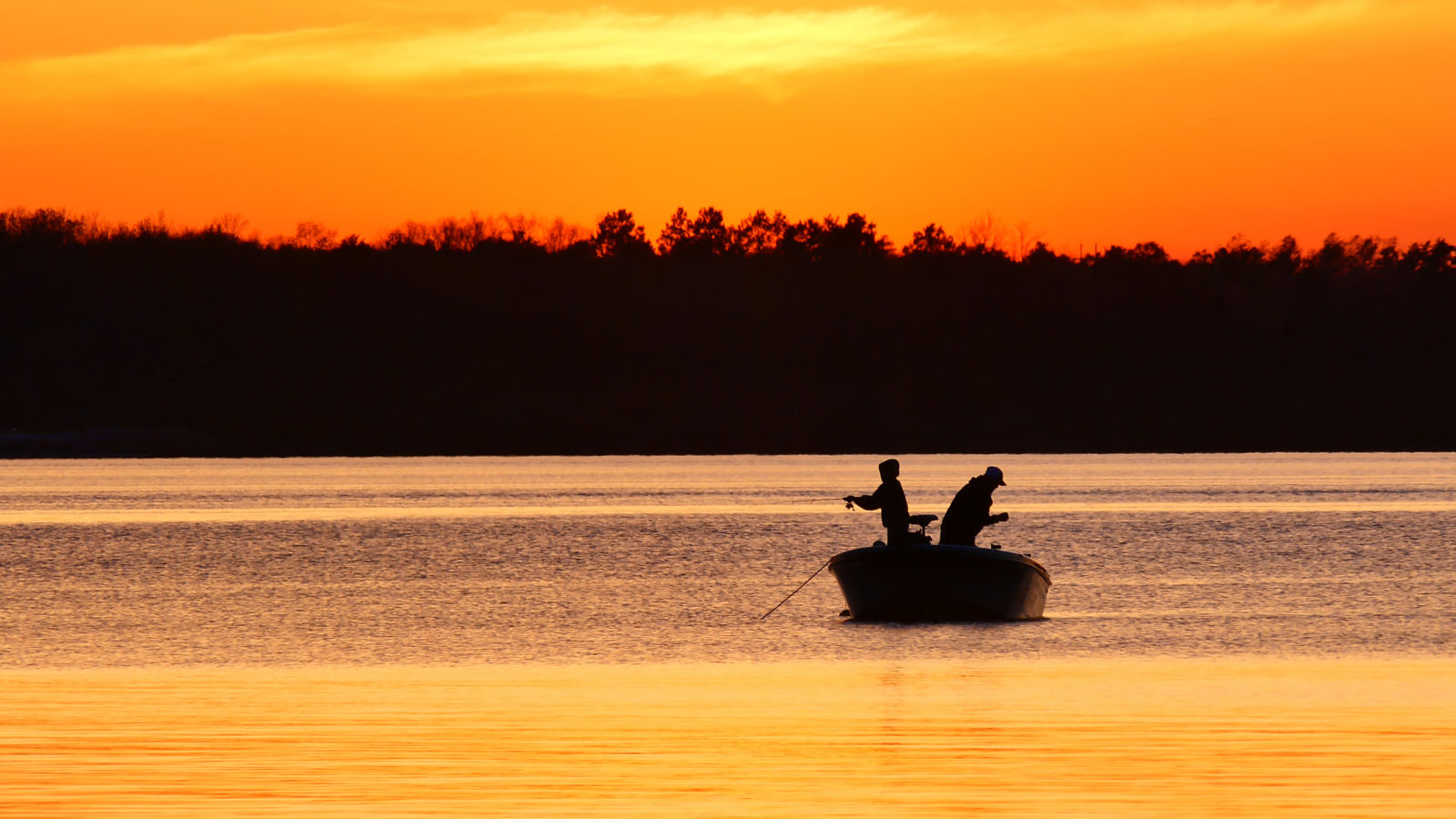 There are profound moments in your life that shape who you are. My dad and I used to go to a place called Big Pine Lake in Canada for fishing vacations. Some of my favorite memories of spending good times with my dad were formed there.

When I was in college, on a May day between my junior and senior year, we were in the boat and my father turned to me and said, “Son, in the next five years, you are going to make seven of the most important decisions that will impact the course of your life.”  At that age, it was a big deal to know what I wanted to do the following weekend, so that statement felt really heavy and hard to believe. I tried to imagine what those seven decisions could possibly be, and we talked about it.

It was clear that I would make critical decisions that, when considered together, actually would determine what kind of person I wanted to be. My dad reminded me at that moment that although I was in my early 20s, I would soon be making decisions that would affect the quality of my life for years to come. And though we can spend our 20s – and beyond – choosing one path and then choosing another, it’s those seven decisions that impact the quality of our lives.

Now, as I look back on these moments,  I realize that I didn’t really make those decisions with big intentions. Most of them just happened over the course of many small decisions. One day, you wake up and come to the realization that this is the course of your life. However, I also realized that my Dad had challenged me in the boat that day to be more intentional in my decision-making. He definitely laid the foundation of awareness to make those decisions more carefully than I would have.

As big questions and stories became important to me, I recalled that day in the boat  – and the questions that were brought to my attention. Too often we don’t realize the importance of the decisions we’re making until we reflect back on them.  My father was wise enough to try to direct some of my attention to them. I tell this story to others, not so they have to come up with the perfect answers; it’s just a challenge to be mindful in making decisions that impact the quality of your life.

It’s not always the individual decision that matters as much as the overarching question of “Are you following the pattern of life that you intended to follow?” And you can change that pattern at any time.